We have all heard of Sheryl Sandberg (Facebook COO), Susan Wojcicki (Youtube CEO) and Amy Hood (Microsoft CFO and EVP), but what about the ladies who struck out on their own? For Women's History Month, we have decided to highlight 5 inspirational women who are on their way to greatness in the world of technology, to honor them for breaking the glass ceiling with their innovations.

From every wound, there is a scar, and every scar tells a story. Esther Marshall is one of those women who were brave enough to turn her scars into a story of her own (sTandTall). sTandTall was founded in 2017 to “help women and girls who have been abused and bullied to get back onto their feet, achieve their full potential and sTandTall again”. Marshall was a victim of an abusive relationship when she was younger, it was so scarring that it left her with self-esteem issues. Even after the emotional bruising faded, she never reached out for help for fear of people perceiving her as “weak”. It wasn’t until her participation in a conference called One Young World in 2014, which discussed sensitive issues that hit close to home. She finally found the courage to reach out. The inspirational stories about how people got out of their shadows and achieved something better with their lives drove Marshall to do something to help other women and girls who are going through abuse.

Marshall started this journey by convincing her superiors at Unilever that the safety of women and girls are critical to the success of Unilever’s Sustainable Learning plan, which then earned her £30,000 to start the charity. Having understood the fear of the abuser discovering her attempting to reach out, Marshall and her team designed the website (shown in image above) so that it will allow victims of abuse to share their stories anonymously and safely. With sTandTall, women and girls no longer have to be lost in the dark with no one to turn to. Instead, they will be able to get the help they need to sTandTall again.

Francis Nars got the right idea that in an ideal world, women are not told how to look beautiful. Instead, women are given the products and inspiration that they need to look and feel beautiful. He is not the only one as entrepreneur Tania Boler shares a similar sentiment. A PhD holder in Sexual Reproductive Health and degree holder from Stanford University and Oxford University, Boler is an expert in women’s health. She is also experienced in holding leadership positions for various global NGOs and the United Nations. Boler is tired of having women’s products being a sad spinoff of men’s products with a prissy pink exterior, so she partnered with Alexander Asseily to establish Elvie in 2013. Elvie has a goal to create health and lifestyle products that actually cater to women and their interests.

Boler is not one to yield to the social pressure, she is not afraid to challenge the taboo on women’s issues. In fact, she brought the Elvie Trainer (an award-winning Kegel Trainer) to market in two years, which is an incredible feat. To tackle breastfeeding issues that some women face, Boler and her team created the world’s first silent wearable breast pump just three years later. This would not be possible without Elvie’s feminine insight and the team’s state-of-the-art design, with the welfare of women everywhere in mind. 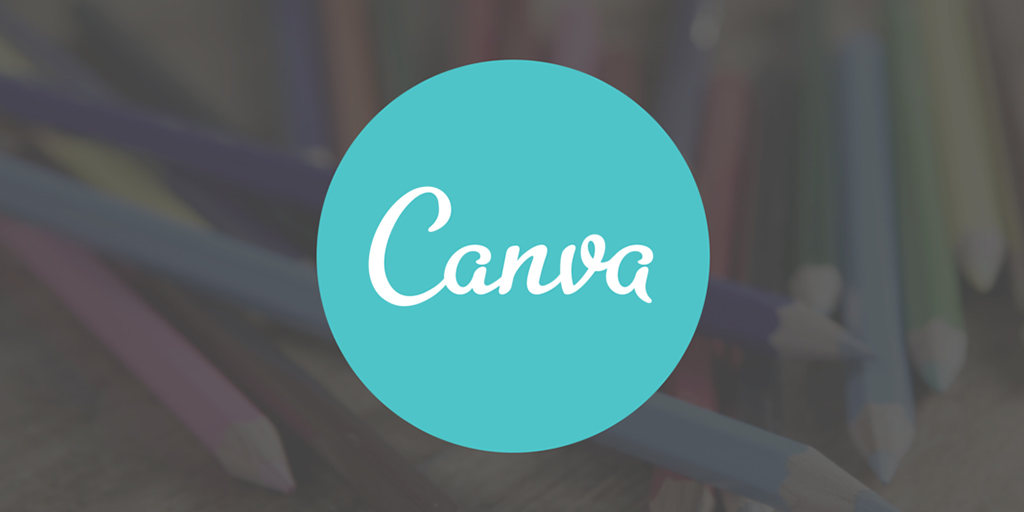 It is said that digital design is like painting, except the paint never dries. With Canva, users can create social media graphics, presentations, posters and other visual content with ease since 2012. For Canva’s co-founder and CEO, Melanie Perkins, this is not her first rodeo. In fact, she is also the founder and Director of another startup called Fusion Books, which allows users to create and publish professional and aesthetically pleasing yearbooks, with no prior experience required.

Back in the day when Photoshop and Indesign were beastly to learn, and even harder to use, Perkins had a vision that design was going to be way more simple than it was back then. She found it hard to believe that people paid a semester’s worth of tuition to learn how Adobe softwares works and came out finding it “crazy hard” anyway. Perkins wanted to make design more collaborative in nature, and make it accessible to all. Thus, she set out with her co-founder Cliff Obrecht to search for another co-founder that specialised in technology, after they launched Fusion Books (which became the biggest school yearbook publisher in Australia).

Building a startup from a random idea that struck in her university days would have sounded crazy if Perkins did not go through with it. All too often there is the tendency for female entrepreneurs to not be taken as seriously as their male counterparts. Fortunately, it wasn’t the case for both Canva and Fusion Books as both businesses are still growing strong.

4. Ee Ling (CEO and Founder of Smarter Me) | Platform: Education

The youth are meant to be reinforcements, not replacements of the older generation. It does not make sense if the world is evolving and the conditions for a successful future is changing, and yet the education system remains stagnant. Ee Ling got a rude awakening when her then 12-year-old daughter asked her about how learning Geology would be useful later on in life. There was an elephant in the room that needed to be addressed, and that is the widening gap between the education our children are getting and the rapidly-changing global economy. In order to better bridge that learning gap between the textbooks and reality, Ee Ling launched Smarter Me, an online-to-offline school that provides courses and camps to equip children with digital literacy skills and 21st century skills, in April 2016.

Smarter Me is a breath of fresh air compared to the stuffy regiment of Singapore’s education system, where students usually memorise information and regurgitate it back to the examiners. The camps offered by Smarter Me are well received by 90% of the student participants. The pull-factor of such camps is that they focus more on the child’s passions and interests and utilise more effective use of digital platforms and gadgets to impart relevant skills to the children. When the emphasis on the need to succeed the “Singaporean Way” (being lawyers, doctors, engineers, etc.) is removed, the children are encouraged to pursue their passions and are more likely to know what they want to do later on in life. Ee Ling took the risk by leaving her stable job as a banker to dive into the world of Education Tech in order to let education become less of a chore and more enjoyable. Hopefully, Smarter Me will finally lead the evolution of education in Singapore.

Having painful menstrual cramps is bad enough, but could you imagine being cooped up in crowded menstrual huts and being shamed for this phenomenon that you have no control of? Instead of feeling like the goddesses they are, women and girls in Nepal and India feel embarrassed to even wash and dry their menstrual cloths, sacrificing their health due to risks of infection. The Paranjothy sisters wanted to champion for a change in the way women cope with their “time of the month” by creating Freedom Cups, a social startup that distributes free menstrual cups globally to women in need and sells them to those who can afford them.

The Freedom Cups reduce the ecological footprint that women and girls leave behind when using sanitary products during their menstrual cycle, since unlike the sanitary pads and tampons, Freedom Cups are reusable. They also last much longer than sanitary pads and tampons, so it is ideal for women and girls who do not have access to toilets or running water. With the Freedom Cup, women and girls in third world countries can regain their freedom to go back to school and join the workforce, which won’t be possible otherwise. Thanks to this venture, the Paranjothy sisters found themselves on the Forbes 30 Under-30 Asia list in 2017.